Chiropractic Care in the Treatment of Whiplash 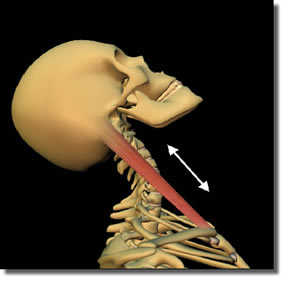 The effect of whiplash

According to a study published in The British Journal of Orthopaedic Medicine, chiropractic care is the proven effective treatment of chronic cases of whiplash.  The authors of the study found that 74% of whiplash patients improved following chiropractic treatment.

In the study, a group of 93 patients who were suffering from chronic whiplash symptoms were divided into three groups, in accordance with their symptoms.  These patients received an average of 19 chiropractic treatments over approximately a four-month period.

The first group included patients with neck pain radiating in a “coat hanger” pattern, associated with restricted neck motion range, and no neurological symptoms.  After chiropractic treatment, approximately 24% were asymptomatic and 48% showed moderate to significant improvement.

The second group included patients with neurological symptoms as well as the restricted neck pain and limited neck motion.  After chiropractic treatment, 38% were asymptomatic and 56% showed moderate to significant improvement.

The third group included patients who had severe neck pain, with full neck range of motion and no neurological symptoms.  These patients also had symptoms not common with whiplash such as blackouts and nausea.  After chiropractic treatment, this group 27% showed moderate to significant improvement, while 64% showed no improvement.

This study provides evidence that chiropractic is an effective treatment for chronic whiplash symptoms and that 74% (69 out of 93) improved following treatment by a chiropractor.

Whiplash symptoms can include headaches, limited neck range of motion and pain radiating down the back.  Whiplash is one of the most misunderstood injuries.  Too little is known about the treatment of whiplash.  If you are experiencing headaches, or other symptoms of whiplash, make an appointment with Dr. Craig McGiffin, one of the premier Outer Banks chiropractic caregivers. 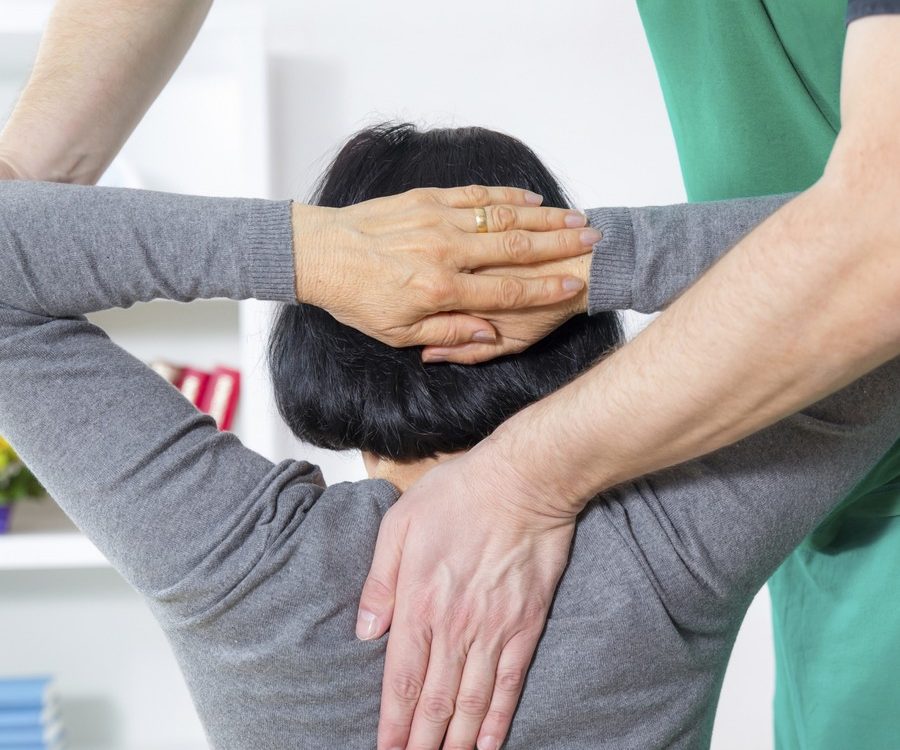 What is Chiropractic Care?

Chiropractic Care for Migraines on the Outer Banks